Can you guess my favourite?

I've been on a bit of a roll the last couple of days,
so glad that Mr Mojo returned to give me a helping hand!

As tomorrow is December, that can only mean one thing .....
Christmas Cards

I started off with some freebie stamps that were attached to magazines recently. 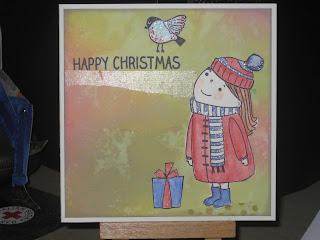 I realise she is a little too well rugged up for an Australian Christmas,
however, she is rather sweet. 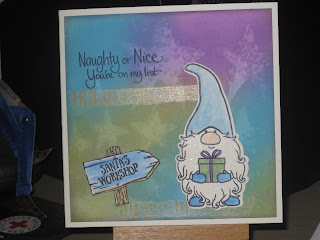 Next we have some of Santa's little helper gnomes,
I wonder what is in the box? 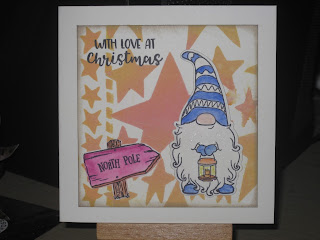 Another variation of Santa's helper gnomes. 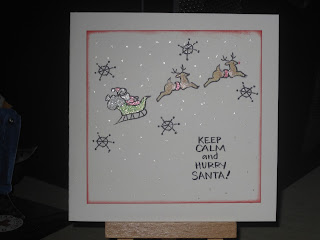 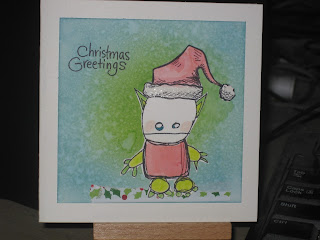 As Wookie didn't have his own Santa hat, he borrowed one from Mr Holtz!

I've been making six of each design as I would get bored very easily if I only had one design!

Which one do you prefer?